Preparing for exit – a 3 step process to premium exit

Joseph started selling on Amazon in 2014 and exited his first brand using the Northbound Group brand in 2019. He’s built 3 7 figure brands from scratch and exited 2 of them. A strong believer in mindset and work life balance Joseph regularly works less than 10 hours a week, while operating multiple businesses. Some of his notable achievements are that he sold over $750k on Shopify in a single day. He has been responsible for multiple products in the top 100 of Patio, Lawn & Garden, Tool & Home Improvement and a top 10 in Toy during Q4 and exited for just under a x5 multiple when selling. Joseph spends his time parenting his son, watching anime, directing his companies and working to help other sellers exit with the Northbound Group. 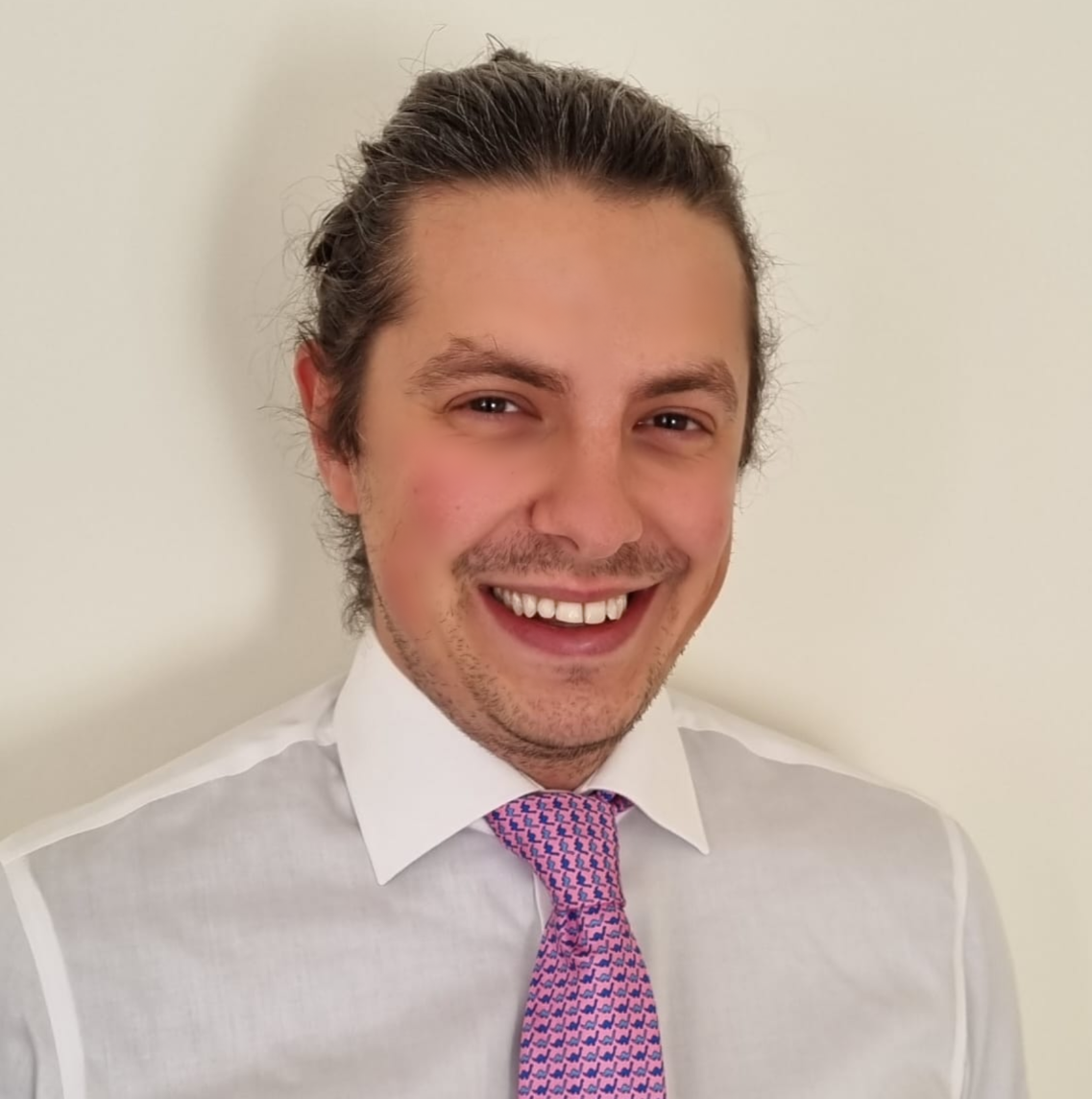